In 1902, at the direction of Father Michele Rua, then the Salesians’ Rector Major to the Vatican, Father Antonio Belloni established an orphanage in Bethlehem. Soon, with the addition of a congregation, a novitiate and an agricultural school, Bethlehem became the seat of what is now the Middle East province. Today, Salesian missionaries throughout the region run schools, summer camps, sports, enrichment and other extracurricular activities for disadvantaged youth of all religions and ethnicities. In times of war and conflict, Salesian missionaries have been among the few who remain — offering refuge and respite for traumatized youth and families, as well as instruction in intercultural understanding.

Countries where we work in Middle East

Countries that are highlighted have a wealth of additional information to view.

Salesian Missions works in more than 130 countries around the globe Serving in nine countries since 1891. 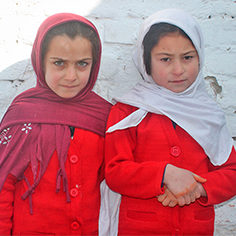 Serving in seven countries since 1922. 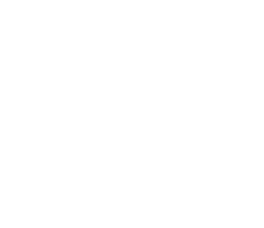 Serving in three countries since 1892. Serving in six countries since 1897. 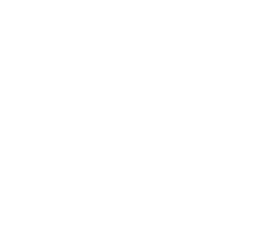 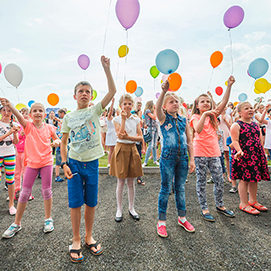 Serving in five countries since 1917.